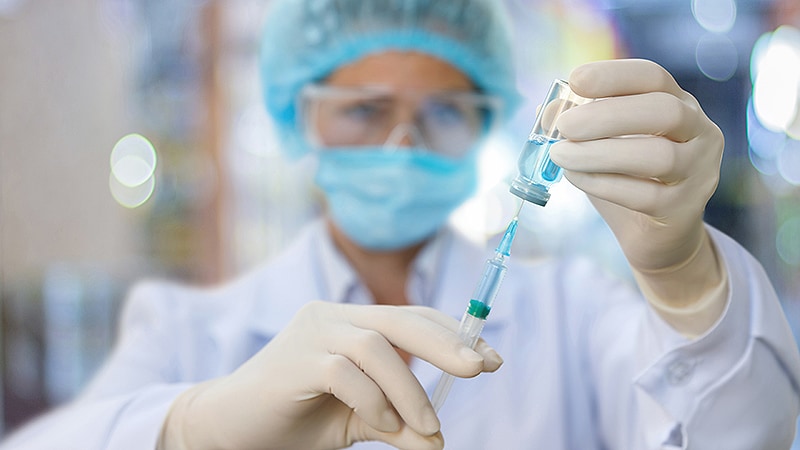 A coronavirus vaccine candidate developed by researchers from Imperial College London has been administered to the first healthy volunteer. The clinical team that delivered the vaccine in a small dose to the participant at a facility in West London is closely monitoring the participant and have reported that they are in stable health with no safety concerns. The volunteer has been asked to remain anonymous.  The vaccine candidate by Imperial College London researchers is being developed and trialed with a backing of £41 million funding from the UK Government, and philanthropic donations worth £5 million.

This is the first test of a novel self-amplifying RNA (saRNA) technology that can potentially revolutionize vaccine development and allows scientists to respond in a timely manner to new diseases. This vaccine has been subjected to rigorous pre-clinical safety tests and has also been found to be safe in animal studies and showed positive signs of an effective immune response. Chief Investigator of the study, Dr. Katrina Pollock, Imperial’s Department of Infectious Disease, has said that this is a milestone in their groundbreaking study with the first dose of the self-amplifying RNA  vaccine administered safely. The team is now planning to test the vaccine in the dose evaluation phase, following which they will begin evaluating it in larger numbers. The lead of the study, Professor Robin Shattock, Department of Infectious Disease, Imperial College London, has said that the first participant is an essential step for the saRNA the vaccine platform, which has never reached the human trials phase. The person who has received the first dose vaccine will also be given a second booster dose in the following four weeks.

Others are expected to receive the first dose in the coming days, and the team will continue to monitor the participants closely to ensure safety and to see if they produce antibodies against the SARS-CoV-2 virus. The research is supported by the UK Medical Research Council, The Department of Health and Social Care, UK Research and Innovation, the National Institute for Health Research, the Department for Business, Energy and Industrial Strategy, and numerous philanthropic donations.