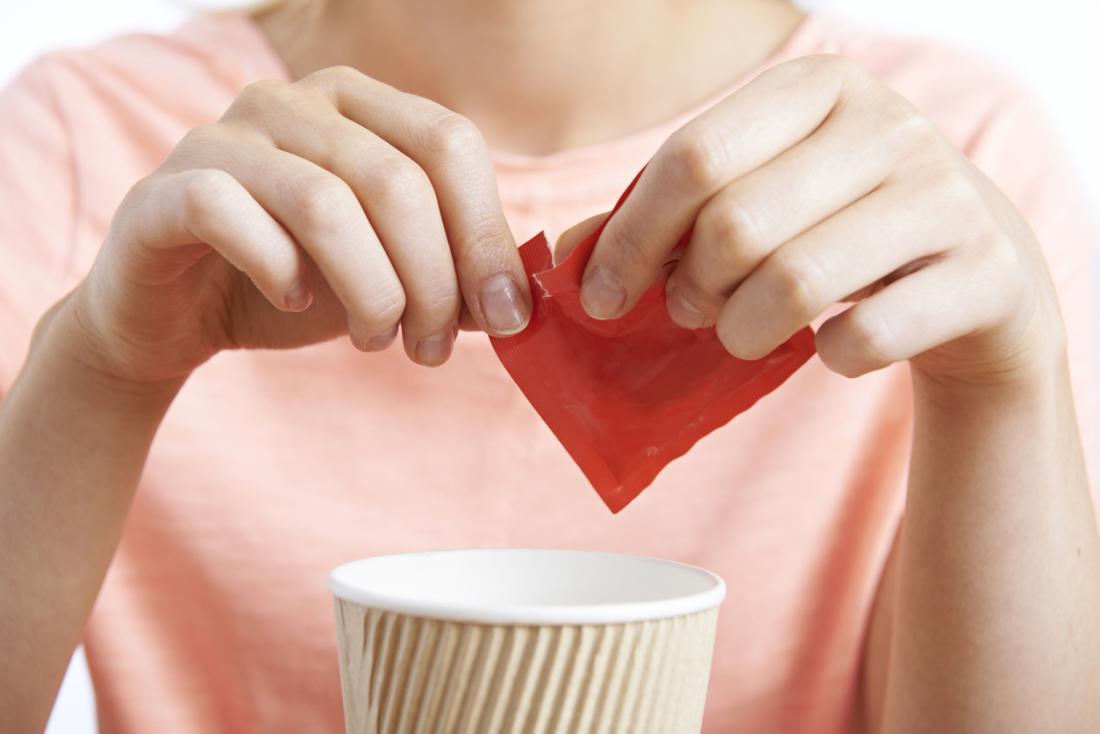 Sugar substitutes or artificial sweeteners are chemicals added to some beverages and foods to make them taste sweet. People usually refer to them as “intense sweeteners” as they offer a taste similar to that of table sugar but up to a hundred times sweeter. Even though some sweeteners contain calories, the amount required to sweeten products is so little that you end up taking almost no calories. Aspartame, which is around 250 times sweeter than sugar, has been accused of causing cancer after it received approval for use in Europe in the 1980s. Back then, it was associated with lymphomas, brain tumors, and leukemia in animal tests, which were fed at high levels.

At the same time, as there have been no tests on humans, the US National Cancer Institute study of 400,000 people who either drank aspartame drinks or didn’t, the researchers concluded that there were no cases of cancers. This study, along with other research, has led Cancer Research UK to state, “Large studies have provided strong evidence artificial sweeteners are safe.” Hardly any aspartame enters the bloodstream as it is rapidly broken down indigestion. Stevia-based sweeteners are around 300 to 400 times sweeter than sugar and are likely to be extracted from the leaves of a small shrub. In terms of comparison, sweeteners created in a laboratory, for instance, sucralose, definitely sound less natural. However, steviol glycosides start their life in a plant; they should be purified using methods involving chemicals such as; methanol – so they aren’t as “trouble-free” as they sound.

On the other hand, both kinds are deemed safe by experts. While there’s no proof these artificial sweeteners are hazardous, recent research suggests they don’t assure weight loss. Researchers belonging to the Yale University School of Medicine found that eating foods with artificial sweeteners when we’re tired or hungry increases the likelihood of choosing higher-calorie foods later.

We will be happy to assist you!

"Appreciate the swift delivery of the report along with the customizations. The overall content of the report was excellent. The market numbers provided in the report had barely any deviation from our estimates. Thanks for the help."